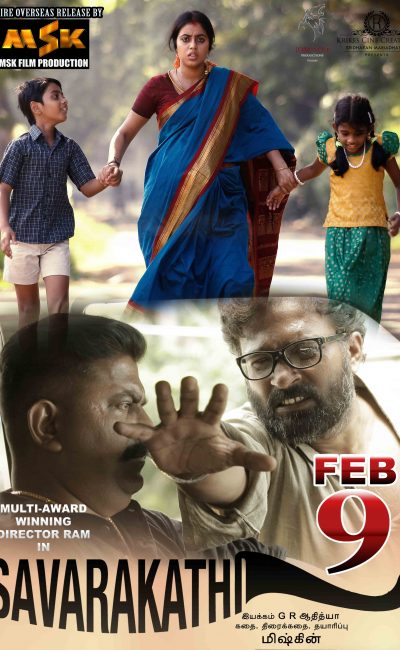 Pichaimoorthy (Ram), a barber, being forced by his wife, Subathra (Poorna), to accompany her and their two kids, to meet her brother, Raghu, who has eloped with a girl from an effluent family. They need to get the two of them married before the girl’s parents interfere. However, en route, Pichai gets into a skirmish with Manga (Mysskin), a gangster who is out on parole and has to go to prison by that evening. An enraged Manga swears that he will chop off the former’s limb by sundown. Pichai runs all over the city to escape from Mange and his gang. Can Pichai survive the day? The film ends with an inspirational message that knife must be used only to cut the umbilical cord between a mother&baby and not to harm people. 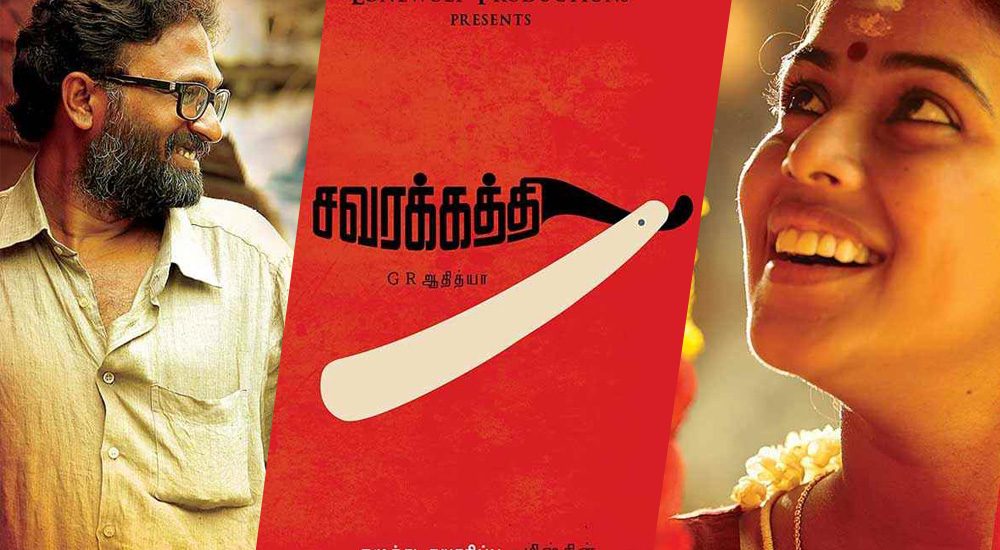 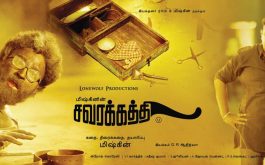 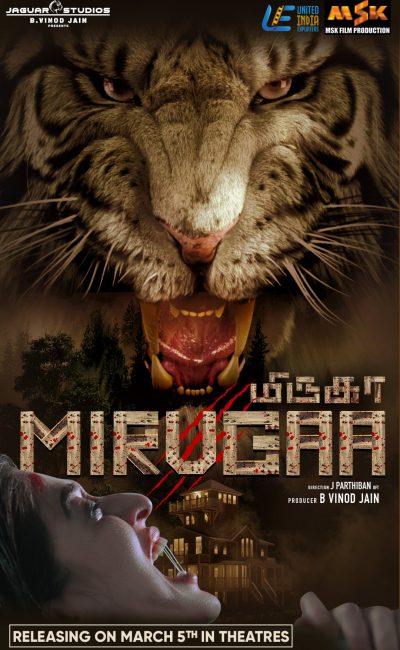 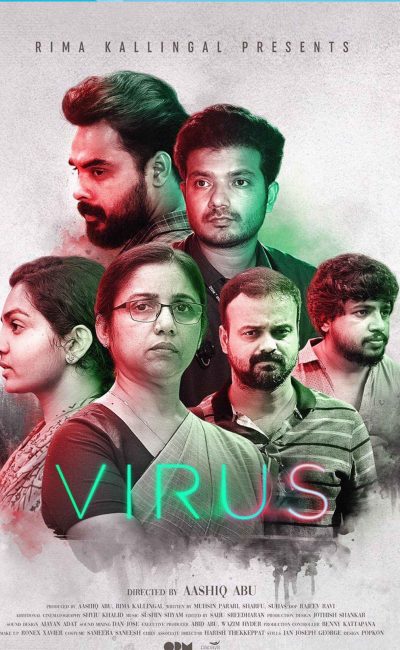 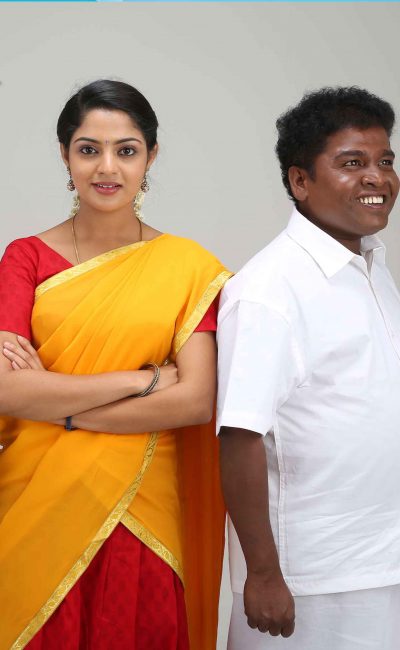